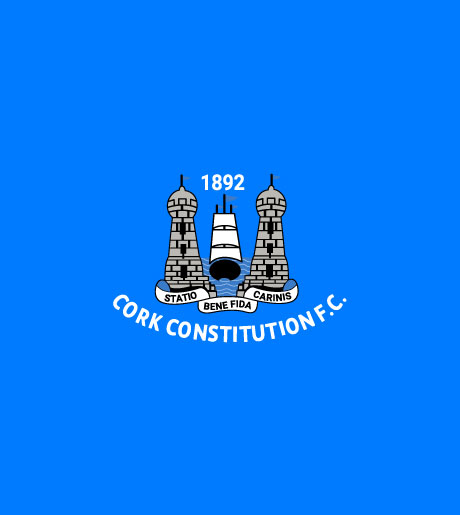 By now most of the men who had fashioned such glory for the club in the first decade of the century had retired. Apart from the Cup win in 1910 they did not have any further Cup success, as University College Cork and Garryowen dominated. However, Charity Cup and Munster Senior League successes continued. The Junior XV reached their third consecutive final in 1911 but lost again to Young Munster in a replay.

When Ireland played against France at the Mardyke in 1911, Michael Heffernan scored one of the five tries in a 25-5 victory. By then University College Cork had acquired the Mardyke grounds and Constitution had negotiated a 50 year lease to secure a long-term home for the club.

In 1913-14, the last one before war called a halt, Constitution played Garryowen three times to decide the Munster Senior Cup first round tie. Garryowen eventually won 8-5. Few, if any, could have realised that six years would pass before there would be a contest for the famous trophy that had embraced so much romance, heroism and drama since its inception.

H.C.Magrath, younger brother of R.M. Magrath was elected captain for 1914-15 season, but when war was declared on September 1st, it was decided to play charity matches only for the time-being. The last game played was the Charity Cup final against UCC on 19th December, when Constitution won 5-3. Thus Harry Magrath had the pleasure of captaining his team to its last success before all rugby activity was suspended for the duration of the war.

Many Irish rugby men enlisted for ‘King & Country’ in the greatest waste of human resources in the history of mankind. Many died in battle and H.C.Magrath met his fate at the Somme in 1916. Meanwhile, the war of independence developed from the 1916 rising and many of those who did not enlist with the army joined the Irish Volunteers locally. Cork became a hotbed of activity leading to many atrocities including the deaths of two Lord Mayors, the burning of the city in December 1920 before the eventual truce in 1921.

Despite these events, Constitution resumed playing in the 1918-19 season and retained the Charity Cup when they defeated Young Munster, who competed in south Munster due to lack of competition in Limerick. Constitution contested the Munster Senior Cup final in 1920 against Garryowen but lost 0-4 at the Market’s Field. The Junior XV also reached the Junior Cup final, but lost to Shannon 3-6 at the Mardyke – the club’s fourth final defeat.

Jimmy Musgrave was President of the Munster Branch 1913-14 and retained the position until after the war in 1919.